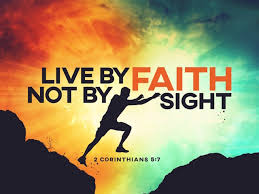 The more I try with my own strength and my own two hands, the less power I realize I have, the more I decrees, the more GOD increases in me, so now I'm learning how to die to myself daily, that I might live for GOD, by my faith in JESUS. For the just shall live by faith, not by his own will power or human strength. … END_OF_DOCUMENT_TOKEN_TO_BE_REPLACED 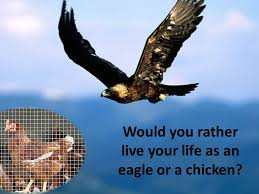 "One Flew Over the Cuckoo's Nest."   In this picture I saw called, "One Flew Over the Cuckoo's Nest", Jack Nicholson was a convicted prisoner who was placed in a mental institution, and the doctors in the mental institution were intentionally making the patients mentally sick, even though some of them were not suppose to be there. And there was this one scene in the picture, where the mental patients were all walking in a circle around this great pillar, and they always walked in … END_OF_DOCUMENT_TOKEN_TO_BE_REPLACED 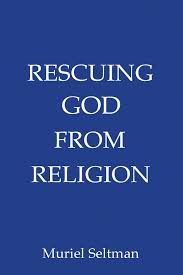 Truth is more important than the religion of Christianity, Catholicism, Judaism, the Hebrew Israelite religion, Islam, your many different divisions of denominations, your pagan holidays, the traditions of men, and all the religious lies you made your truth. For Truth existed long before all these religious lies were even thought of or considered to be Truth. For in the beginning there was no religion, there was no different divisions of denominations, no pagan holidays, and no … END_OF_DOCUMENT_TOKEN_TO_BE_REPLACED 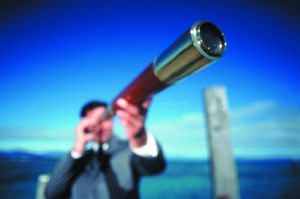 Do you have a vision? Do you have a plan for your life? The say if you want to make GOD laugh, then all you have to do is tell him your vision and your plans………….lol~   Brothers and sisters, everyone says they have a vision or a plan for their lives, but is your vision GOD’S vision, and are your plans GOD’S plan? All the disciples and prophets had their own visions and plans for their lives, but when they met my JESUS, things changed, then all their visions, and all their … END_OF_DOCUMENT_TOKEN_TO_BE_REPLACED

The upper room, the high place, the high calling of GOD in CHRIST JESUS!~ "Come up higher!"   (Revelation 4:1) After this I looked, and, behold, a door was opened in heaven: and the first voice which I heard was as it were of a trumpet talking with me; which said, Come up hither, and I will show you things which must be hereafter.   (1 Samuel 10:13) And when the prophet Samuel had made an end of prophesying, he came up to the high place.   (Proverbs 25:7) … END_OF_DOCUMENT_TOKEN_TO_BE_REPLACED 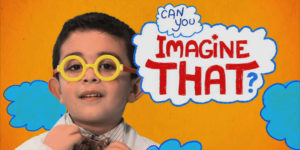 Imagine that!   If you can't imagine GOD to be greater than what you can imagine GOD to be, then how can all things be possible for you in CHRIST JESUS, when you can't imagine the impossible being possible with almighty GOD? GOD is an expert at making things work that's not suppose to work, according to the carnal thoughts of carnal men. But if you think like a mere carnal man, then how can GOD be the expert HE is, when you limit almighty GOD with the carnal thoughts of your … END_OF_DOCUMENT_TOKEN_TO_BE_REPLACED

Without faith it is IMPOSSIBLE to please GOD, for he that comes to GOD must believe that GOD is, and that he is a rewarder of them that diligently seek him. For it is IMPOSSIBLE to believe or to have faith in something or someone you do not know, and if GOD is a rewarder of them who diligently seek HIM, then you must work at seeking to KNOW what it is you claim to believe or have faith in. For faith without works is DEAD, the same way faith without knowledge is DEAD. For if you don't work at … END_OF_DOCUMENT_TOKEN_TO_BE_REPLACED 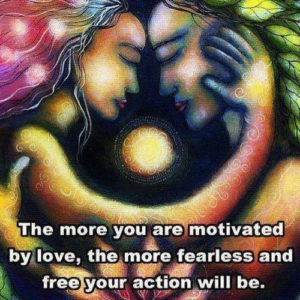 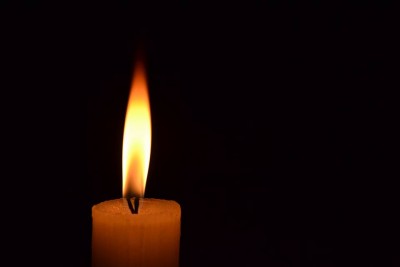 Let your light shine before men, that they may see your good works, and glorify your Father which is in heaven. You are the light of the world. A city that is set on an hill cannot be hid. Neither do men light a candle, and put it under a bushel, but on a candlestick; and it gives light unto all that are in the house. Let your light shine!~ (John 12:46) JESUS SAYS, I am come a light into the world, that whosoever believes on me should not abide in darkness. (John 12:35-36) JESUS SAYS, … END_OF_DOCUMENT_TOKEN_TO_BE_REPLACED 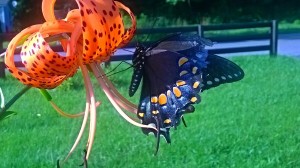 Sometimes we look at things in other people’s lives to hard, more than what we should, and sometimes you get exactly what you’re looking for, because as a man or woman thinks in their hearts, then so are they, because out of the abundance of the heart the mouth will speak, and you will soon know what’s in another person’s heart, if you listen closely to the words they speak out of their mouths! Some people look at an ugly caterpillar and that’s all they see is an ugly caterpillar, some people … END_OF_DOCUMENT_TOKEN_TO_BE_REPLACED

I am an ex drug dealer, gangster disciples, whore monger, 4 time felon, I been to jail for murder, I been to the penitentiary 3 different times in my life, I am an uneducated man, I have no formal education at all, and I am a ex career criminal, but GOD HAS HEALED MY WHOLE … END_OF_DOCUMENT_TOKEN_TO_BE_REPLACED