The spiritual vs the natural, the natural mindset vs the spiritual renewed mind. Brothers and sisters, You can know a lot about a person, by listening the them, and seeing how they see people, how they see the lives of other people, and how they process the things they see. For out of the abundance of the heart, their mouths will speak, and you will know exactly what's in a man or woman's heart, if you listen closely to the words coming out of their mouths..   ‭‭(1 Samuel‬ … END_OF_DOCUMENT_TOKEN_TO_BE_REPLACED 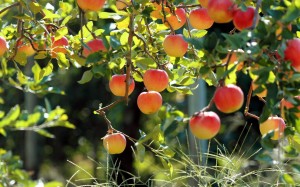 People, know the truth for yourself, and hold on to it with your dear life, because the truth can be a matter of life and death for you. Do not become a garbage can for the enemy Satan, and do not allow him to suggest lies, evil Suspicions, and questions about the truth you know is true. People, doubt is faith that has been questioned and compromised by Satan, people, lies, the world, and unbelief. Do not be a garbage can for the enemy, people, or the world, seek the truth, know the truth, … END_OF_DOCUMENT_TOKEN_TO_BE_REPLACED 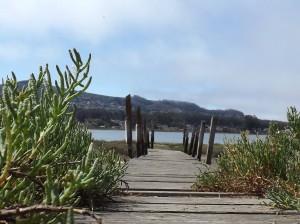 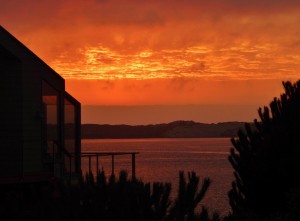 I do not believe in you, because I do not know you, but I believe in JESUS, because I know GOD through the revelation knowledge of JESUS CHRIST! (1 JOHN 4:1) Beloved, do not believe every spirit, but test the spirits to see whether they be of GOD or not: because many false prophets have gone out into the world. (JEREMIAH 17:5-7) Cursed is the man that trust in man, and makes flesh his arm, and whose heart departs from the LORD. For he shall be like the heat in the desert, and shall not … END_OF_DOCUMENT_TOKEN_TO_BE_REPLACED 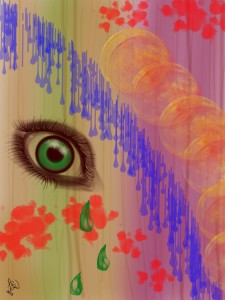 The spirit of deception is at an all-time high in the religion of Christianity, Judaism, Catholicism, Islam, the Hebrew Israelite religion, politics, government, among your political leaders, and among the majority of your religious leaders, because many of you have allowed men to deceive you through religion, politics, the traditions of men, their greed for money, fame, and material possessions, because you choose to believe more in man, than you believe in the absolute truth of GOD'S word in … END_OF_DOCUMENT_TOKEN_TO_BE_REPLACED 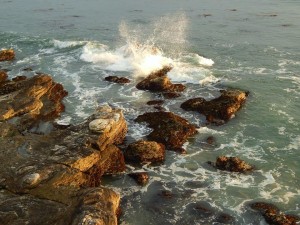 Do the men exalt the truth of GOD’S word in CHRIST JESUS or do they exalt their worthless religion, their institutions called churches, their false prosperity messages, their manmade traditions, their many different divisions of denominations, and themselves above the word of GOD? "What type of man are you following?" For we shall know all men by their fruit, and the fruit is not to been seen in the actions of men first, for the first fruits are the words they speak out of their mouths, … END_OF_DOCUMENT_TOKEN_TO_BE_REPLACED 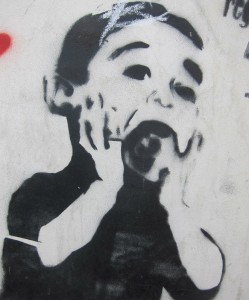 WHY? (1 PETER 3:15) But sanctify the Lord GOD in your hearts: and be ready always to give an answer to every man that ask you a reason of the hope that is in you with meekness and fear: Brothers and sisters, we are living in a mind controlled society where people minds are being controlled through religion, the religion of Christianity, the Catholic religion, Islam, Judaism, the media, television, the popular opinions of popular people, entertainment, entertainers, the government, … END_OF_DOCUMENT_TOKEN_TO_BE_REPLACED 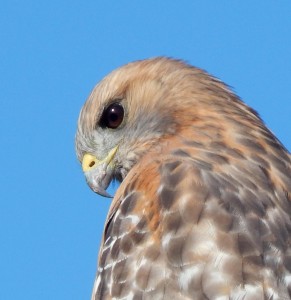 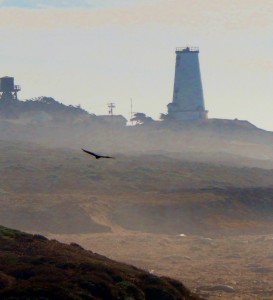 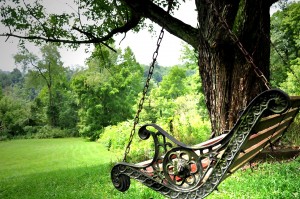 Don’t let anyone tell you opposite the word of GOD that GOD has spoken to you personally by revelation knowledge, and when the haters do hate you, hate on you, and speak words opposite of the word, that GOD has spoken unto you, then just let your haters be your motivation! To my haters, my motivation.........lol~ People, I was talking to this so called pastor about the word of GOD, and I challenged his word that he quoted from John Hagee saying, “A person without a pastor is like lunch … END_OF_DOCUMENT_TOKEN_TO_BE_REPLACED

I am an ex drug dealer, gangster disciples, whore monger, 4 time felon, I been to jail for murder, I been to the penitentiary 3 different times in my life, I am an uneducated man, I have no formal education at all, and I am a ex career criminal, but GOD HAS HEALED MY WHOLE … END_OF_DOCUMENT_TOKEN_TO_BE_REPLACED