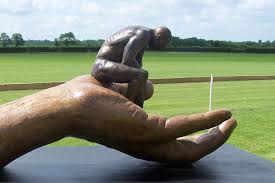 GOD is right now GOD, and a GOD a hand, for faith is right now, at the very moment you choose to believe, by faith. But why do many of GOD'S people act as if GOD is a GOD of the future, and a GOD of tomorrow? They give you the word of GOD in pieces, and tell you the truth of GOD in pieces, just to prolong a message, and to gather more money through the people's expectation of a continued prolonged message, that has been drawn out for another part two, three, and four...... Cut to … END_OF_DOCUMENT_TOKEN_TO_BE_REPLACED 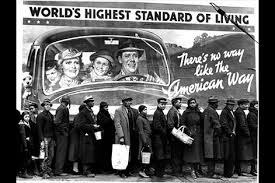 I believe people are more concerned about this hypocritical Christian nation called America, and not truly concerned about all humanity or the truth of GOD'S word. I believe people are so concerned about the great American pie lie, that they forgot, GOD so loved the WORLD, that he gave the WORLD JESUS, that WHOSOEVER believes in JESUS shall be saved. I don't believe you can have true unity within your churches or America, as long as your country and your churches are divided by … END_OF_DOCUMENT_TOKEN_TO_BE_REPLACED 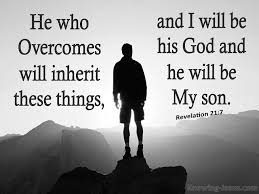 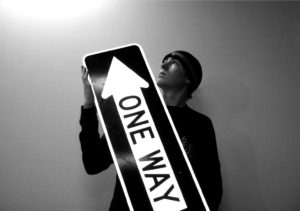 There is Only One way to GOD!~ There is only one truth, one GOD, one Lord, one way to GOD, one faith, one body of believers, one baptism, and one hope of your calling which is in CHRIST JESUS. Everything else is a lie or a religious lie made to look like the truth. There is no religion, religious lies, or divisions of denominations in CHRIST JESUS, because there is no lie of the absolute truth. JESUS did not start, advocate, promote, preach, teach, or prophesy the religion of … END_OF_DOCUMENT_TOKEN_TO_BE_REPLACED 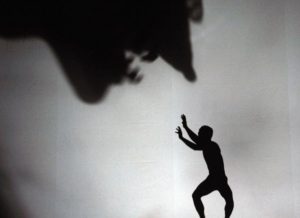 There is nothing worse than a man or woman of faith without faith. For belief is faith, and belief is half of all healing, belief in a cure, belief in something better, a better in tomorrow, or the greater future that awaits you. Your belief is your faith, and it so precious to GOD, as it should be precious unto you. So you must be careful where you place your faith, and to whom you lend it to. JESUS SAYS, "Nevertheless, when the Son of man comes, shall he find faith on the … END_OF_DOCUMENT_TOKEN_TO_BE_REPLACED 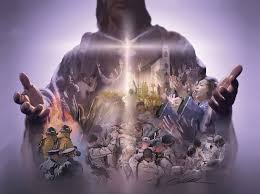 A teaching on the natural Body, and the Body of CHRIST, explained in the spirit, and in the natural, so that you might understand it's purpose, both spiritually and naturally. "The body of CHRIST!"~ If we can't grow together, then we cannot walk together, for the body does not grow apart from each other. And even though the body has many different parts or members, it is still one body. And even though all the parts of the body are different from one another, they still … END_OF_DOCUMENT_TOKEN_TO_BE_REPLACED 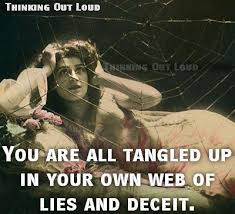 I think most religious people believe they have faith, power, a real authority in GOD, and in the kingdom of GOD, just because they are Christians...........lol But real power in the kingdom of GOD comes with knowledge, and if you lack the revelation knowledge of GOD in CHRIST JESUS, then you are powerless. For many of GOD'S people die and perish for their lack of knowledge, NOT their lack of power, for you cannot have or possess real power without possessing real knowledge. And … END_OF_DOCUMENT_TOKEN_TO_BE_REPLACED 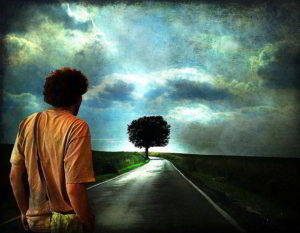 GOD wants us all to become mature believers in CHRIST JESUS through faith, and our faith should at some point compel us to become spiritually mature in CHRIST JESUS, through the revelation knowledge of GOD in CHRIST JESUS. For GOD wants to get you from here to there, from point A to point B, from the valley to the mountaintop...... GOD want's to get You to a place where you stop being dependent upon man to know of GOD, that you might become totally dependent upon the GOD you personally … END_OF_DOCUMENT_TOKEN_TO_BE_REPLACED 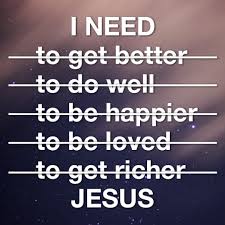 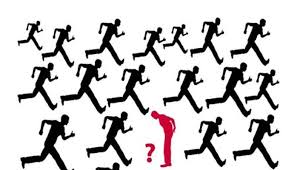 Brothers and sisters, Just because a movement, organization, a man, a woman, or institution looks successful, and it has a multitude of people following it, endorsing it, and proclaiming it as the WAY, that does not mean it's the way, the truth, or the life. For many people followed Adolf Hitler, many people believed in the cause of the Nazi regime, and Adolf Hitler almost conquered the world with such foolishness. But GOD, but TRUTH!~ Just because a thing seems right, and everyone … END_OF_DOCUMENT_TOKEN_TO_BE_REPLACED

I am an ex drug dealer, gangster disciples, whore monger, 4 time felon, I been to jail for murder, I been to the penitentiary 3 different times in my life, I am an uneducated man, I have no formal education at all, and I am a ex career criminal, but GOD HAS HEALED MY WHOLE … END_OF_DOCUMENT_TOKEN_TO_BE_REPLACED